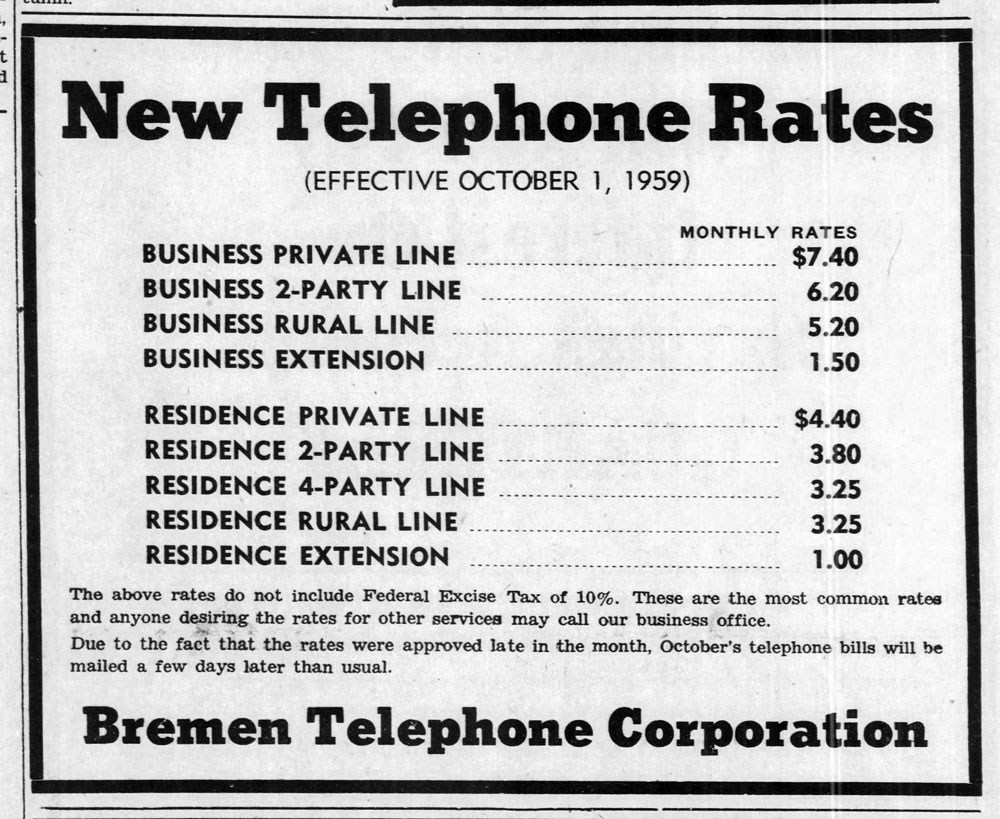 Today Broccoli Bear brings us all phone calls to video stores, which apparently thousands of still exist across the U.S.

Want to hear a heartbreaking story?  I did all those Family Video store pranks TWICE.  I’d spent around 45 minutes recording them and I bumped something on my computer and the entire thing shut down.  It’s done this a couple of times since I bought it, usually when I’m trying to get the USB Xbox controller plugged in for GTA, the computers just shuts off.  No idea why, but this is the first time it’s happened to me during a show and now I’m motivated to fix whatever is causing it.

I turned the computer on, hoping that the file had auto-saved.  It had, but only up to the end of the first 2 calls, so I lost the call of a manager actually getting pissed about a Redbox machine.  And I lost the 2 calls where 2 different male employees were answering the phone with my modified greeting.  Holy shit, I just realized that this is like answering machine hacking, only with humans.  And I lost the one where the guy didn’t believe me and I proved him completely wrong by 3-waying 2 different Family Videos on the line that confirmed for us that Netflix is better, which you heard me desperately try to re-create in this show.   And that same employee even gave me shit about the spelling and pronunciation of the name Jimb.  I’m not saying that the original Family Video segment was amazing, but it would have at least been slightly less mediocre than the 2nd attempts.

Can you believe that just 10 years ago most of us were still using video stores on a regular basis?  And that until just today, I thought it was spelled pronounciate?