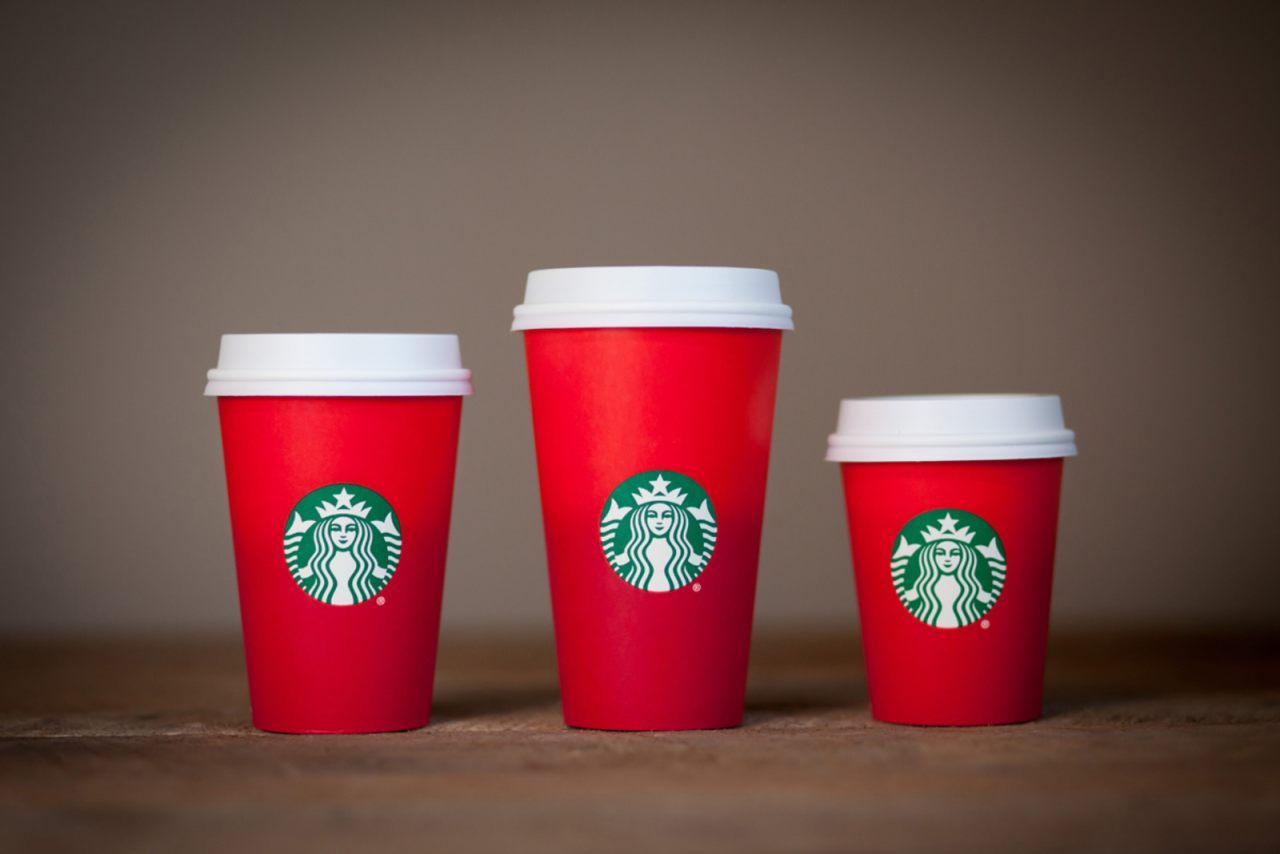 Yesterday on Patreon, Michael W. claimed this old show from 2015 is one of his favourites. I’m not sure I believe him since he spelled it like that, but I’m posting this show today just to see if anyone else agrees with him. I am working on a new episode today, but I don’t know if it’s going to get finished before the day ends. Hopefully this weekend, though.

Reefer Badness should be sued by the Starbucks corporate office for allowing this show to happen, where I discuss the red cup controversy with Starbucks employees and customers. Here’s a story about the red cups and here’s another one.