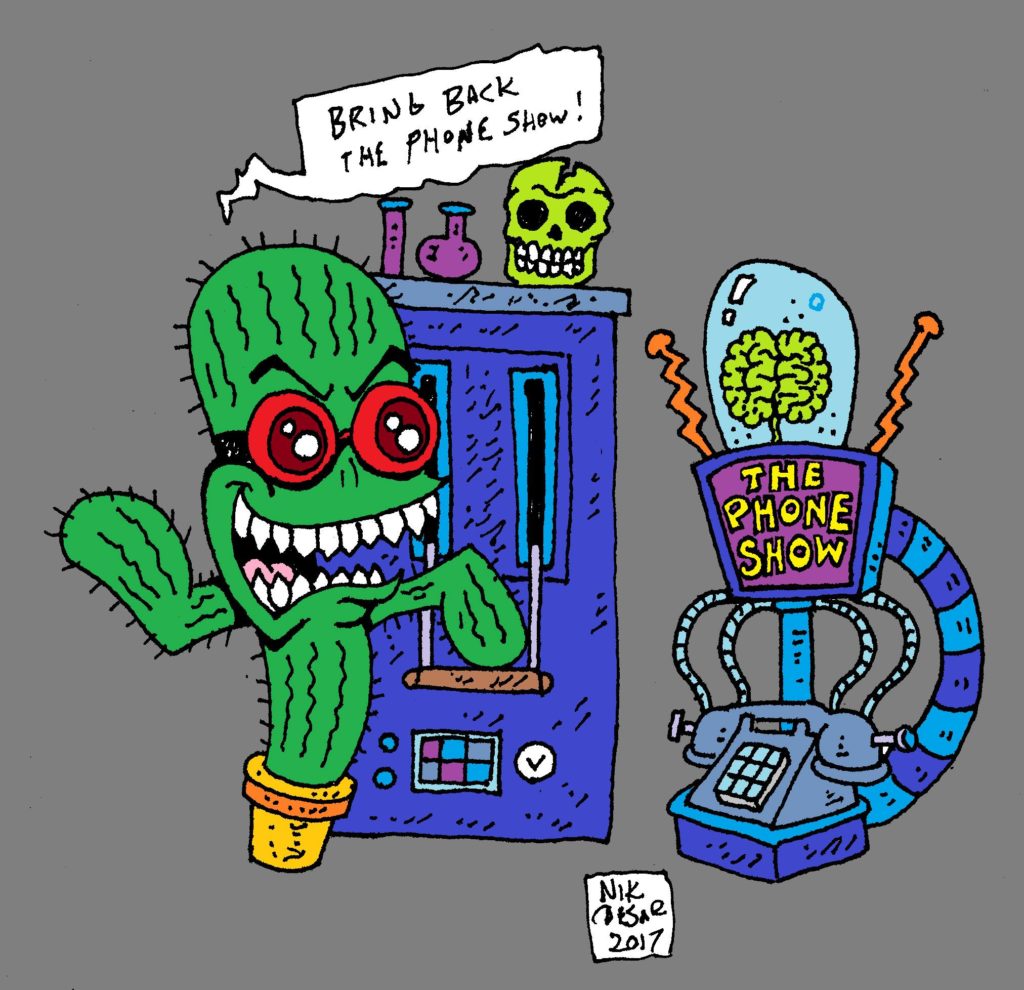 Prepare for an hour of talking to apartment managers and killing just a small percentage of lawns, not the entire thing.  Today’s show was fully funded, written, produced, and directed by Richard K.  He also provided some much needed distraction services.  Thanks, Richard!