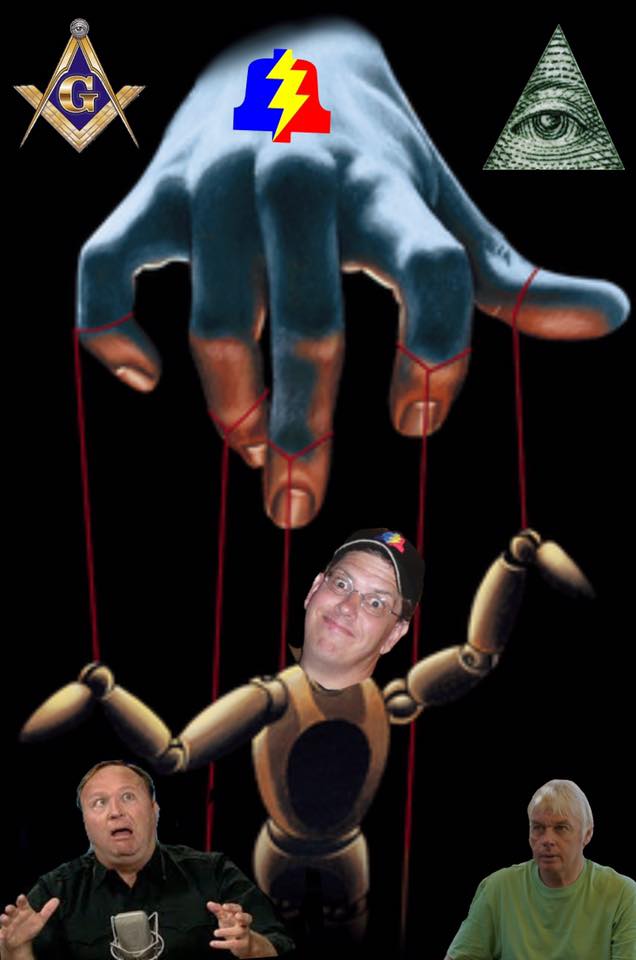 Qtipz brings you a show full of disbelievers, but we all know they’re pirating massive amounts of music inside their homes.  The microwave beams don’t lie.