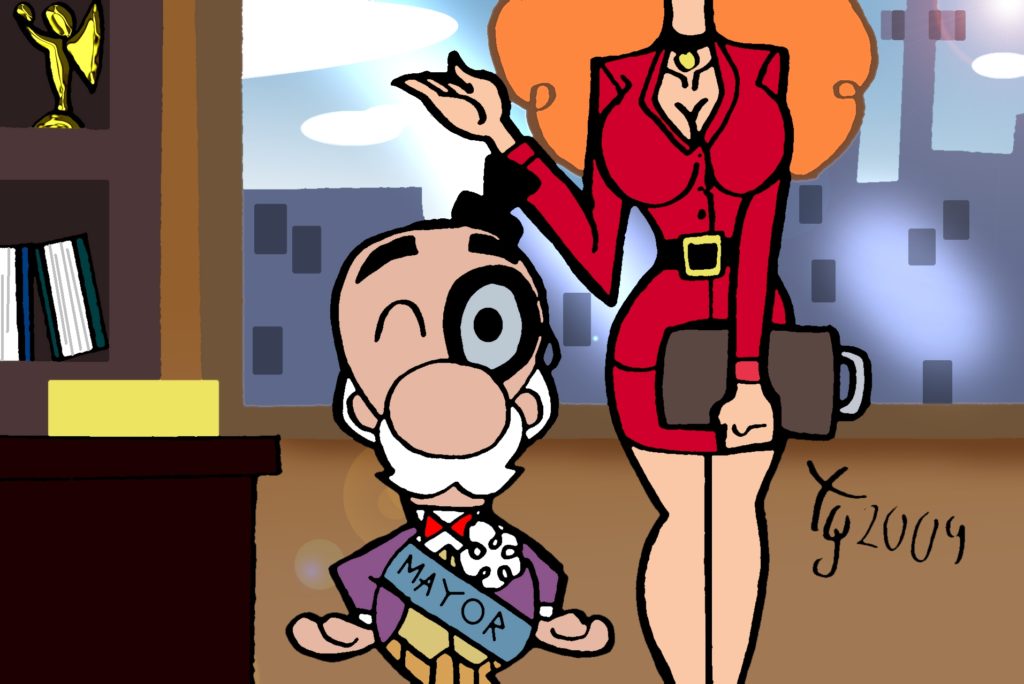 In the 415th episode you’re going to hear a lot of people who are obviously up to no good because why else would they have such a problem with having their voice on file at the mayor’s office.  This episode is sponsored by Derek J. who I’ve confirmed has his voice on file with his local and state government, because he’s not a criminal.