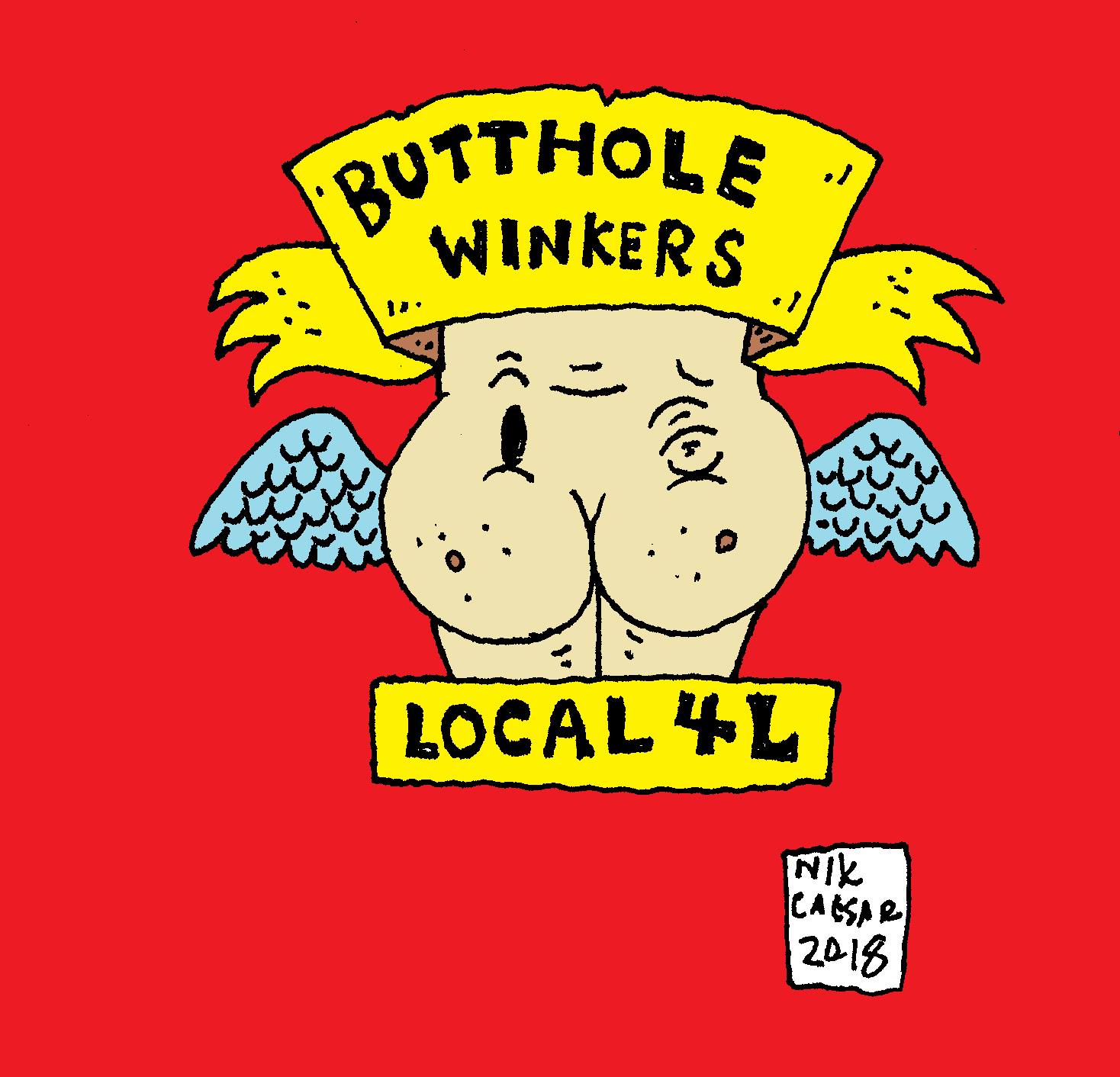 The first episode of 2018 is sponsored by Simspeak and mostly includes a large prank request list from 2015.  Ahem sent me a list of music teacher numbers, weird sound effects, and ideas to try.  We also listen to a few of the calls from Madhouse Live NYE show, play a few voicemails, and end with a beautiful song by Hot Karl.

One thought on “Episode 428 – Music Lessons”