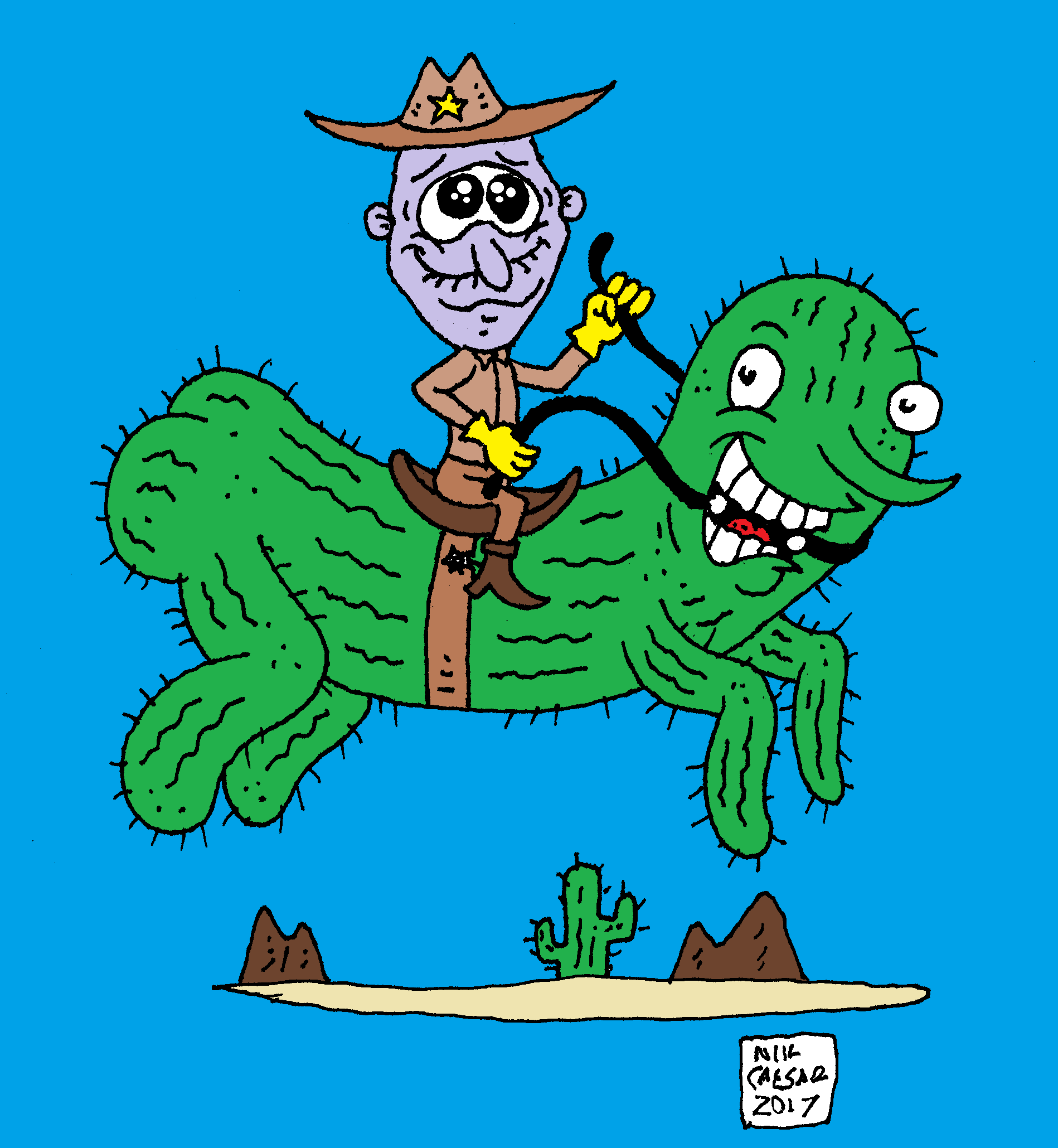 Nickyd’s episode of The Snow Plow Show steals an idea from Tim Riggi and we call homeowners to tell them there’s a time capsule buried underneath their house.