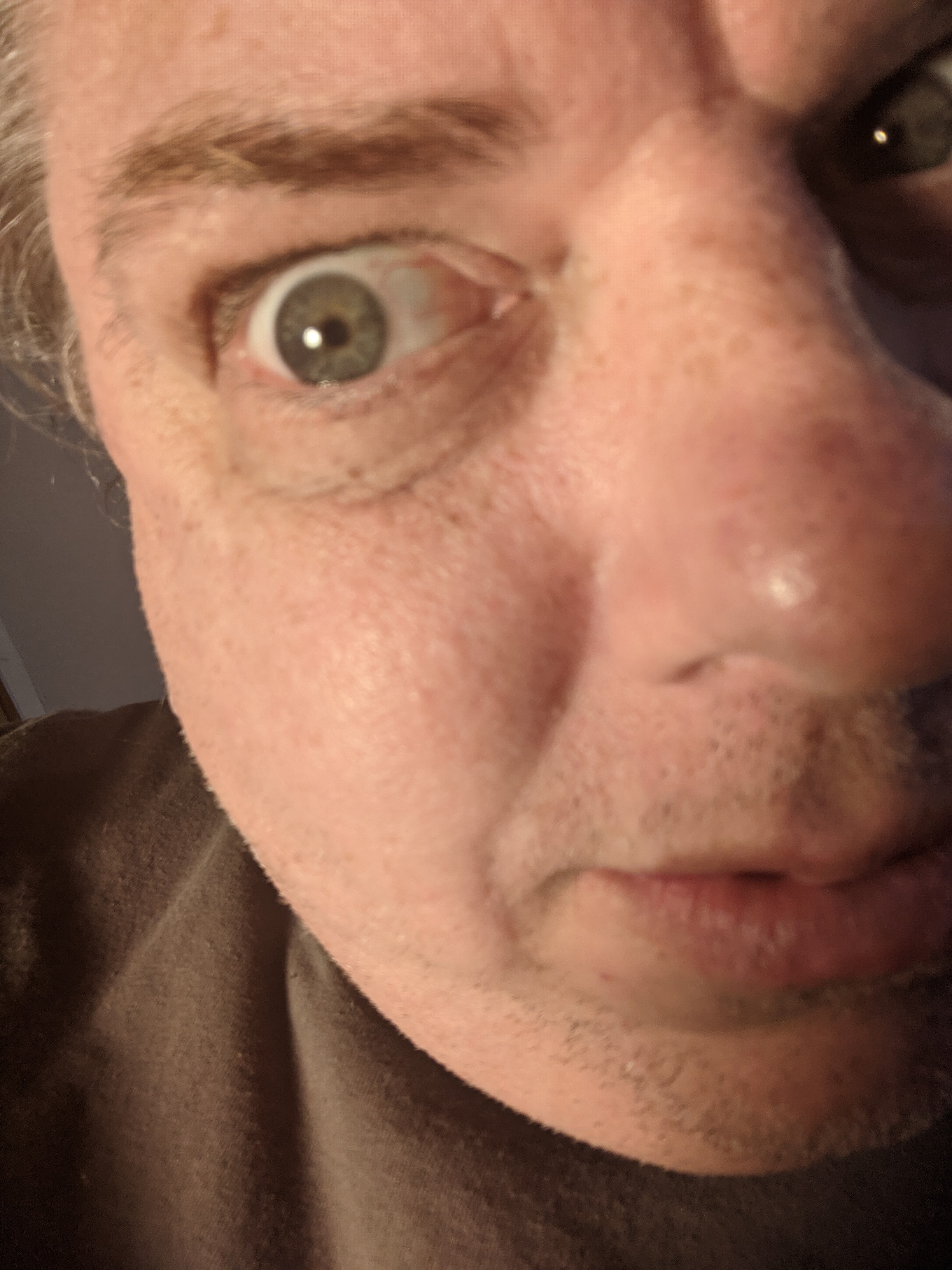 I did a live show on Friday afternoon and it wasn’t too awful. I mostly told people that I accidentally used their address for a delivery and took suggestions from the chat room for what was mistakenly delivered. RoyCo delivered pallets of tires, shopping carts, piles of salt, and more. This show is brought to you by Manila Folder, Inspector Ratchet, HOOF ART, MistaJohn, and Alex S.

I don’t have time to make show notes now, so I’ll do it later. Maybe. Opening song by Vista Blue. SUPPORT THEIR KICKSTARTER! The background music during the intro blathering was Black Mages by Emergency Pizza Party. The background music during the live show was mostly Dancing In The Moonlight by that one guy. There was also some Rez at some point. And something else. I forget. I should probably link to corndown.com later when I tidy up these notes. The background during voicemails was Comfortably Numb by Josh Cohen. It’s a cover. Duh.