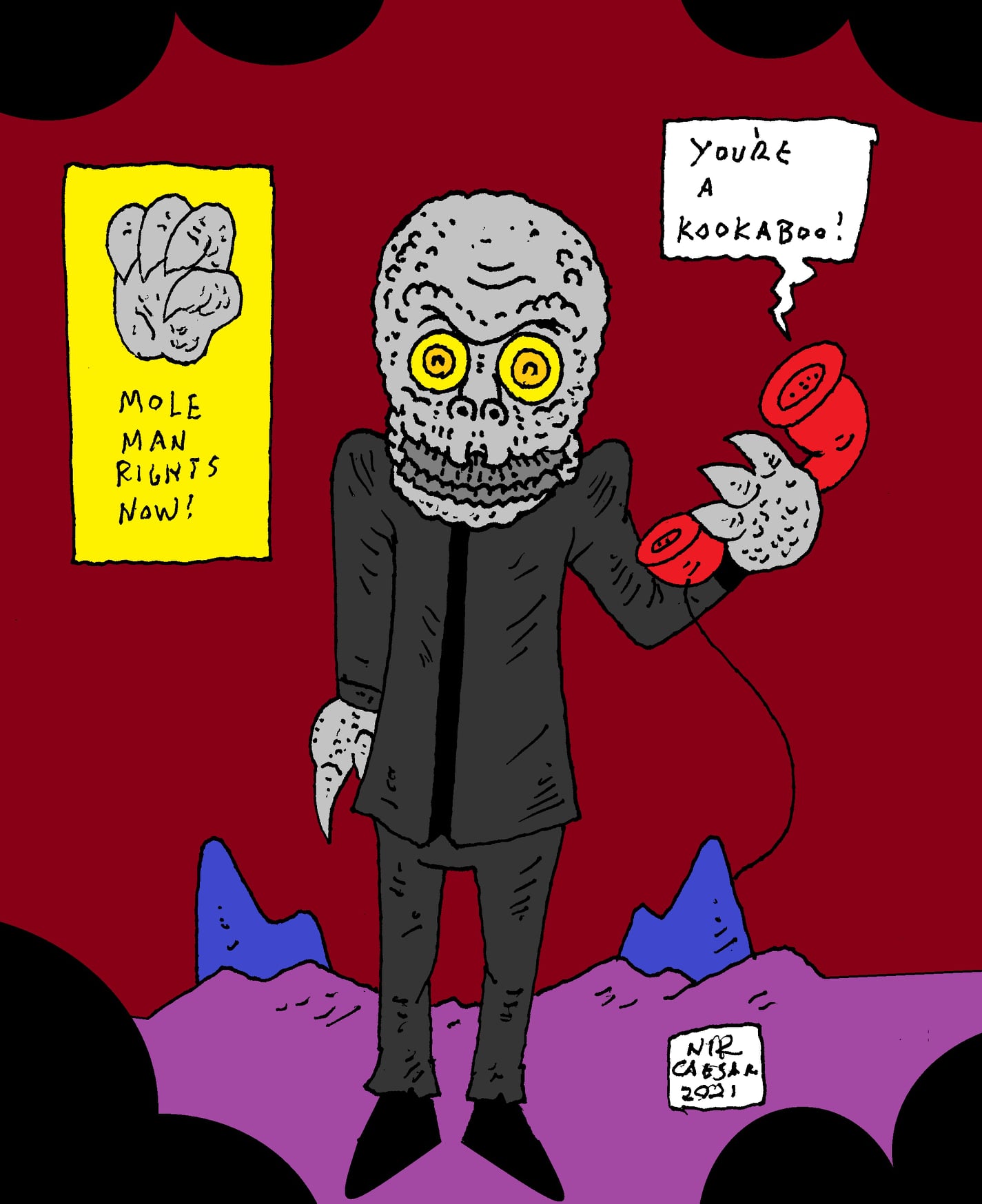 Today I accuse a few people of not being themselves, even though they probably actually were themselves. I also try to sell some non-shitty signs and inform a couple of sign owners about some tragedies their signs caused. Oh yeah, and don’t forget Jose! Do you think there was a guy in the back seat being oddly quiet during all of that because he’s the one who sent me Jose’s number? This episode is possible because of Patreon supporters like The Anti Chris, HeyyLyn6969, Inspector Ratchet, Simspeak, and Brennan.

Here’s the tweet of old Phone Show notes that I mentioned at some point in the show.

03:26 Background music is Forest Of Wonder by Philter

04:48 Get a vinyl record of Snow Plow Show music that is NOT MY OWN KICKSTARTER. Mine will be later this year.

06:12 If you know where to find the Erik Verducci prank calls, leave a comment here, or a voicemail, or send them to [email protected] I’ll post the track list at the bottom of this page. Maybe that’ll help others Googling for him share what they have.

07:24 The HoA of No Return was put together by me. It’s originally called Forest Of No Return and is from everyone favorite childhood movie, Babes In Royland.

10:00 Today’s show art is by Nik Caesar from scary-art.com

39:23 The background music is Punch The Wall by Rappy McRapperson

54:09 The Epic Voicemails. Background music is Forest Of Wonder by Philter. I didn’t let psycho man do voicemails with me because I want to live.

01:01:34 The ending song is Rapping on the Mike To Tell The World I’m A Loser by Rappy McRapperson

Below are the track lists from various Erik Verducci prank calls and albums. If you know where to find these, leave a comment here, or send an email to [email protected] Thanks!

Erik Verducci: Everyone Needs A Hobby (2004)