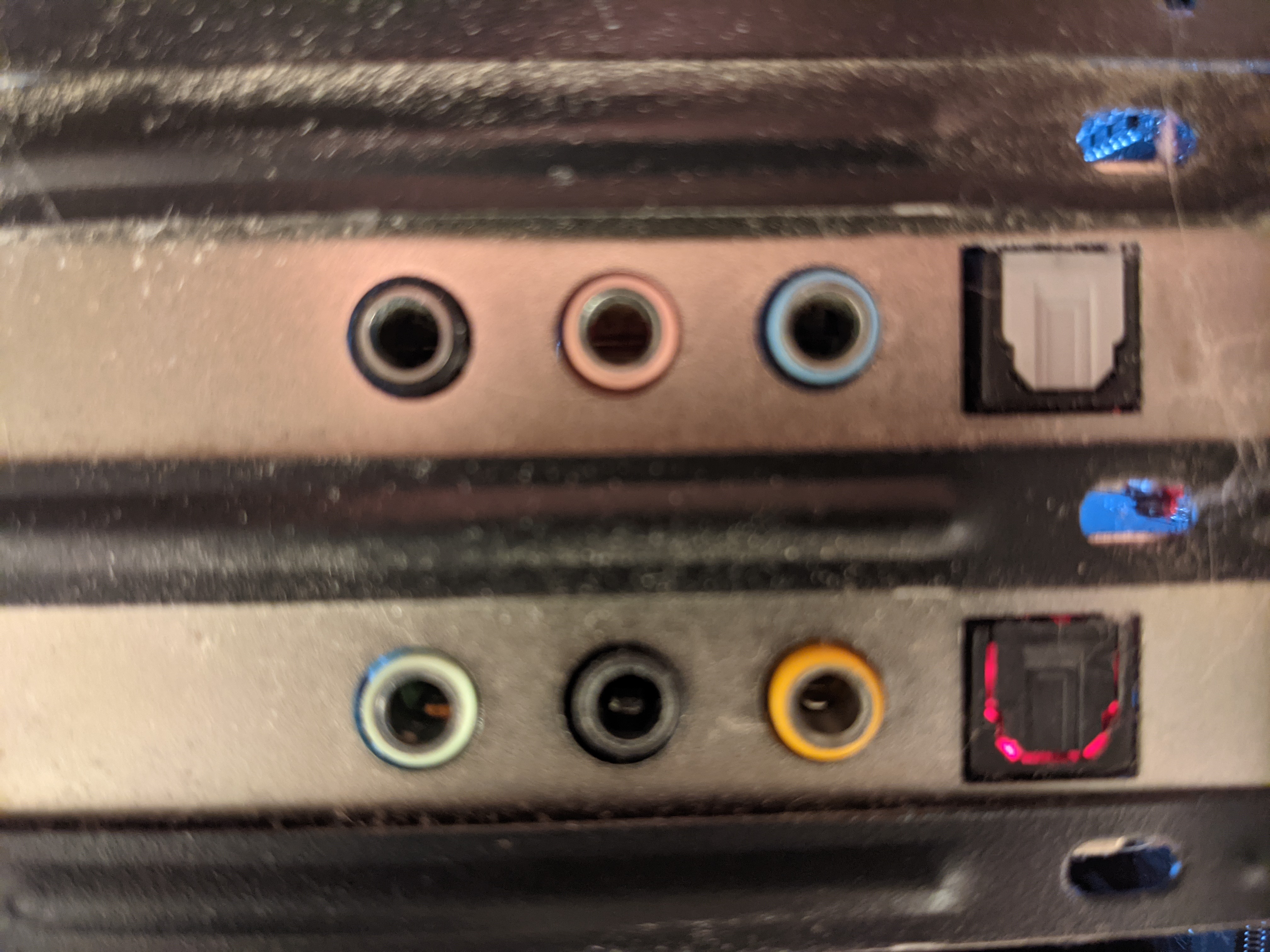 It’s time for a sequel to yesterday’s Hobosode, where I put new walls on top of my old walls, so I can paint them without my apartment manager complaining about it. This life hack is sponsored by Audi Love, Jamie F, Teen Wolf Jesus, FOD87, and Fun Society Arcade.

00:00 The background music during the opening prank is Free Water Chiptunes by Christopher.

01:035 Intro talky talk. Background music is Stranger In The Basement by Bonecage

02:22 Get a vinyl record of Snow Plow Show music that is NOT MY OWN KICKSTARTER. Mine will be later this year.

03:10 The old SPS mixer is for sale on Amazon. Look at the used ones, then for the one sold by phoneloser-rbcp.

05:11 The background music is The Hearse Song by Harley Poe

50:45 The Epic Voicemails. Background music is Strong In The Real Way by Arcade Unicorn