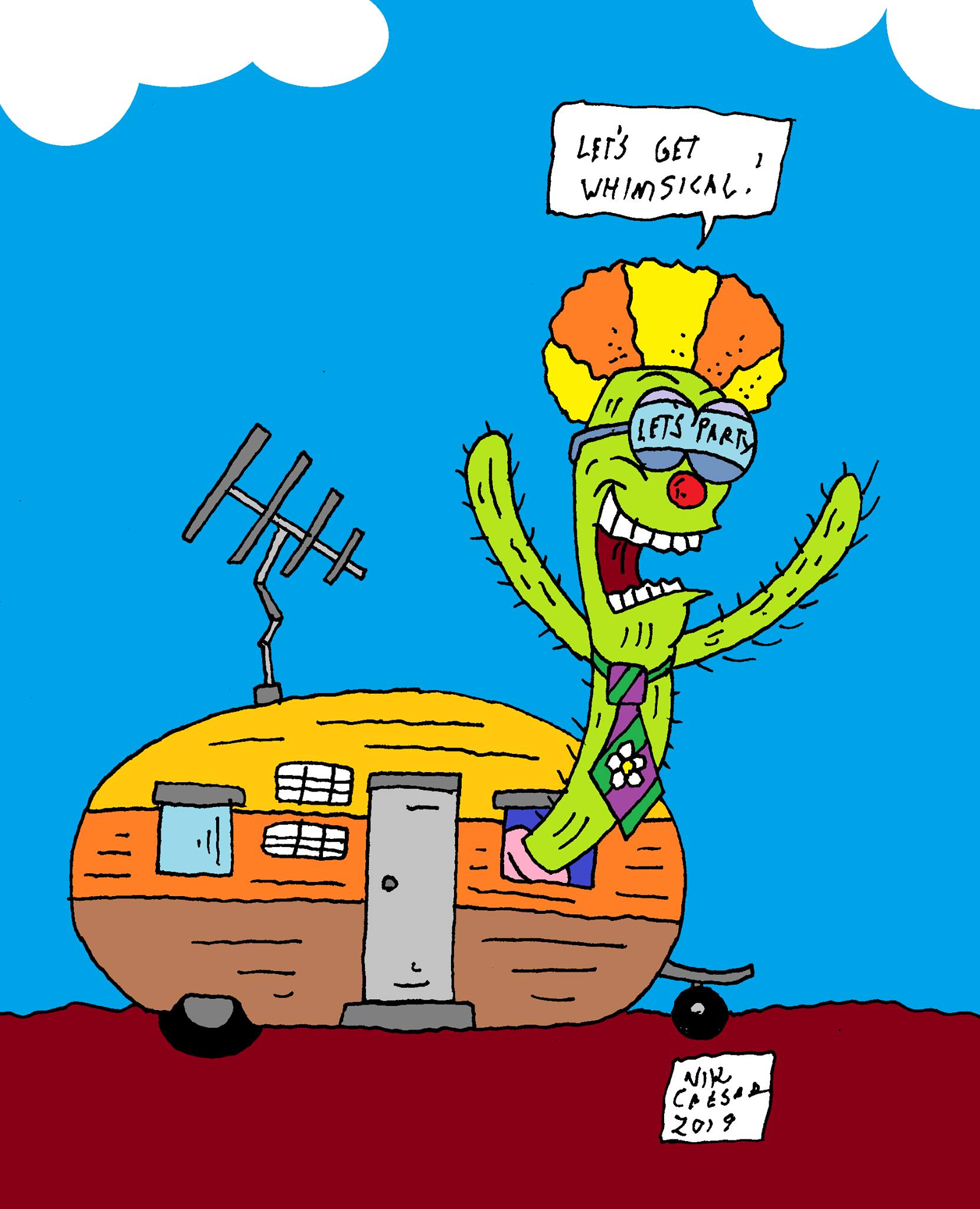 Halfway through this show there’s a guy that sounds kind of like Mike Ehrmantraut from Breaking Bad. I’m pretty sure we broke through to the TV dimension in this episode, and it’s all thanks to the supporters of the show, Cody NoName, Omni, Vovacockmeat, Marcus B, and Sean L.

00:00 The opening prank call is taken from Jiad’s new prank call show. Listen to the full episode on Jiad’s YouTube or on his website.

02:13 Intro Song by TK Billington – here’s a link to this song if you want to download it like the guy in the voicemails does.

05:11 The background music is Black Mages by Emergency Pizza Party

54:45 The Epic Voicemails. Background music is Strong In The Real Way by Arcade Unicorn

55:48 Here another link to that RoyCo Rangers song.

01:03:55 The ending song is Cigarette Ahegao by Penelope Scott