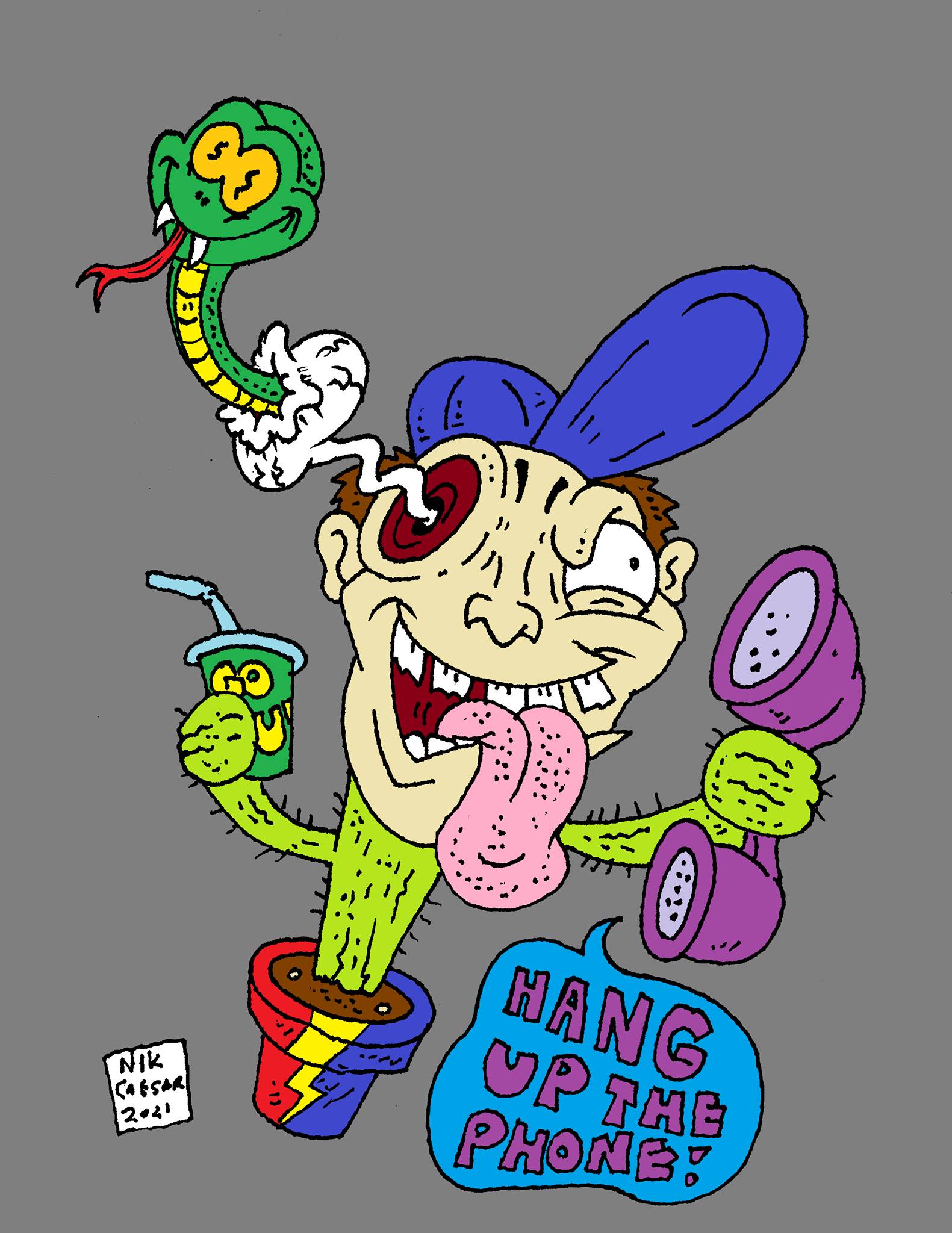 Here’s a late night show with very few people answering, as if it’s 4 in the morning or something, but at least there are voicemails on the end. This show is produced by Your Turn RC, unavailable restaurant, HeyyLyn6969, iregretjumping, and Simspeak.

This episode introduces us to a very effective anti-prank caller technique known as Trap. To defeat the prank caller, you have to say the word “trap” to them in the most ominous tone possible and without laughing, and then hang up as they sit there in stunned silence, fearing for their very lives. Be sure to always use this technique when you receive a prank call.

00:01 The background music during the opening prank is by MicroKORGI and quickfireyt.

01:00 Today’s show art is by Nik Caesar. Watch him make art on Twitch.

06:17 The Intro. The background music is Borderline by Camper Van Beethoven.

29:02 Voicemails! The background music is A Canadian in Mayfair by Alex Ball.