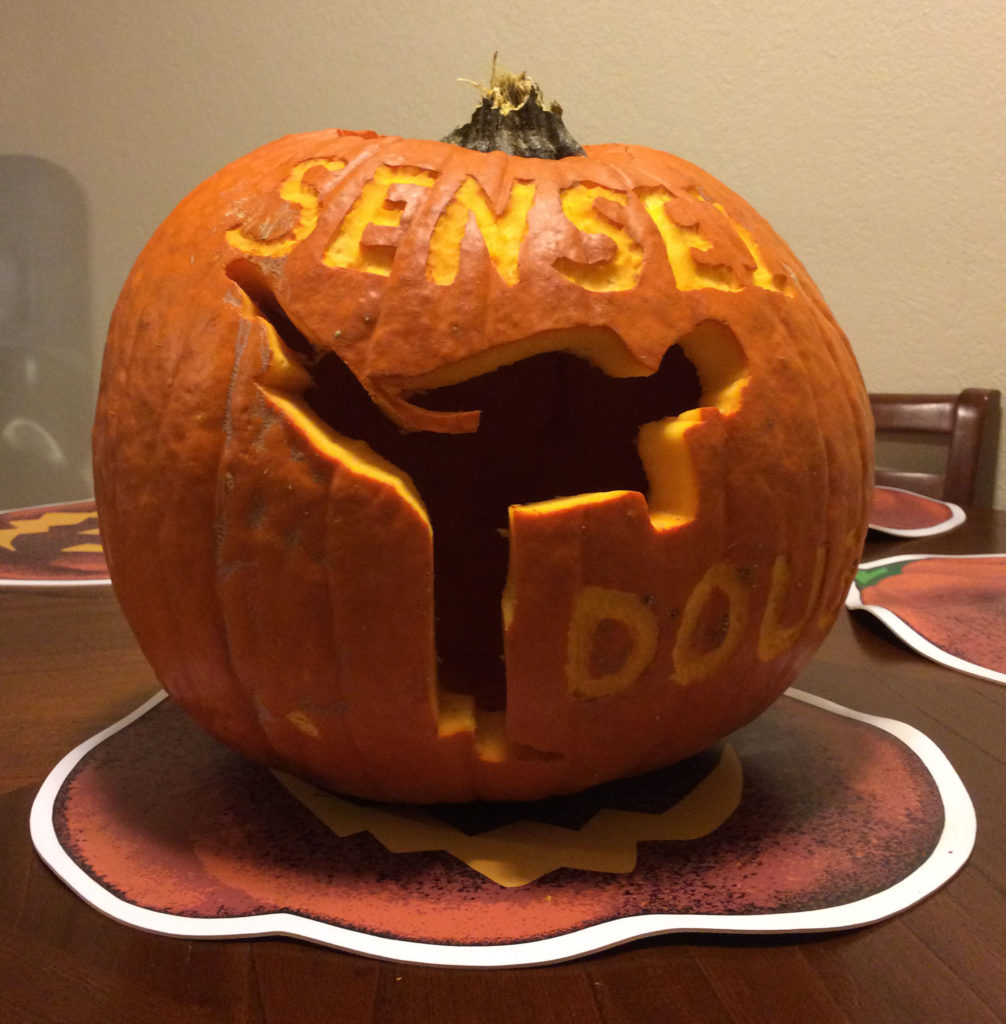 Today’s Sensei Doug pumpkin is by Tina and CJ 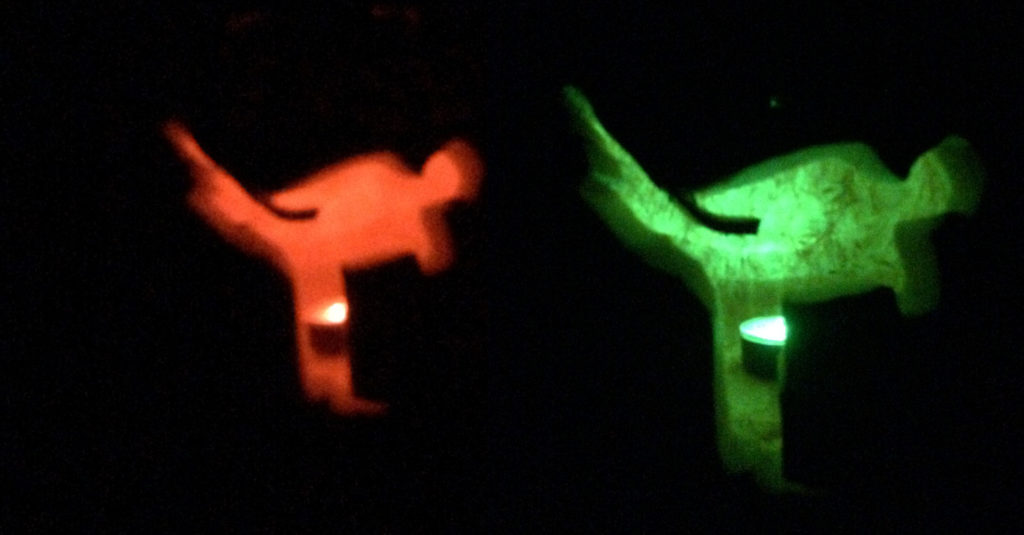 Those Roycipients, sometimes they just need someone to listen to them, and when the corporations aren’t there for them, that’s where The Snow Plow Show steps in. In today’s John P. sponsored episode, we get to hear a mother explain son coddling in great detail to us, a woman tells a crazy yarn about her husband thinking a CEILING is a good idea, and we hear the most insane CVS pharmacy story ever told.