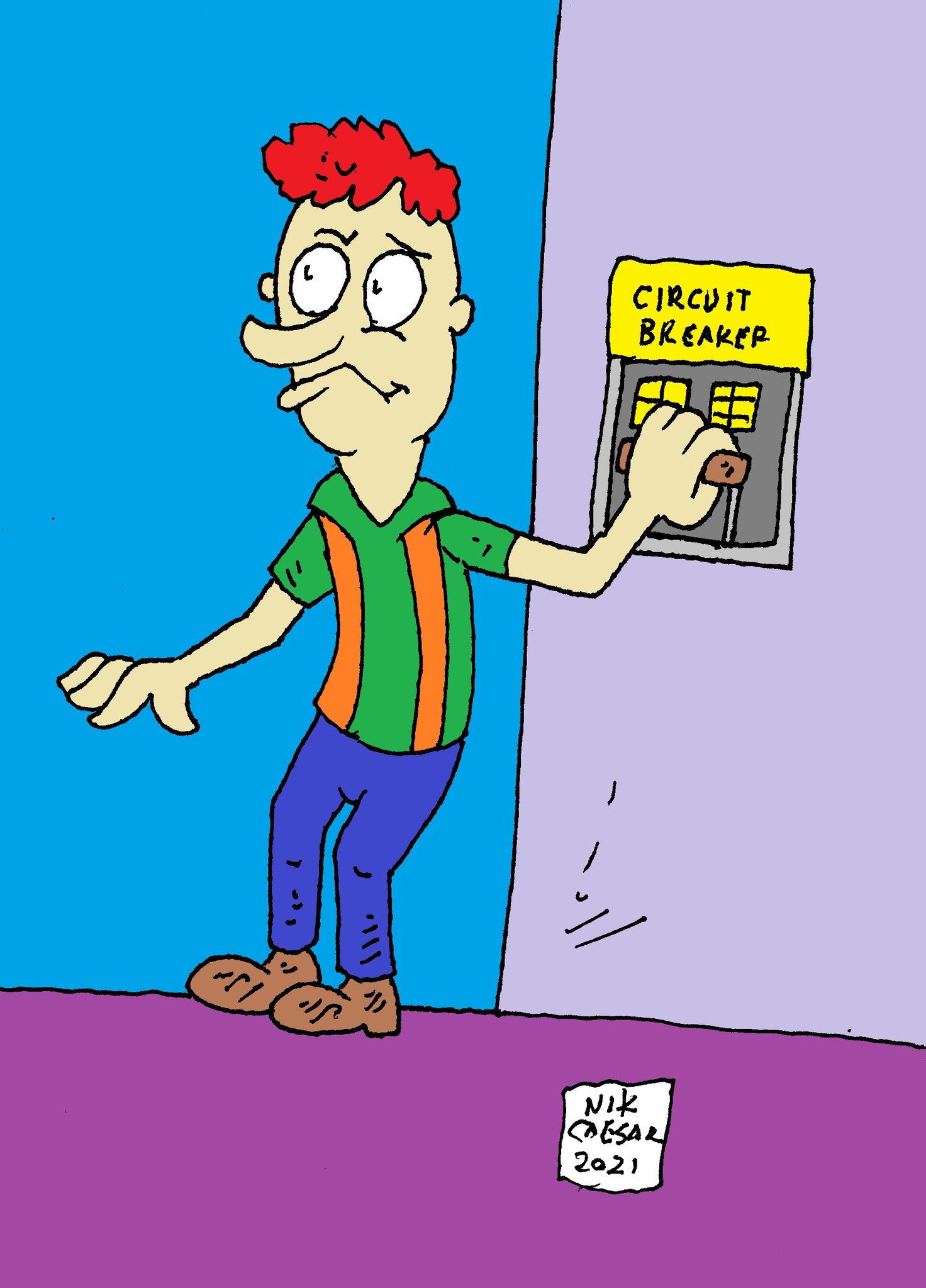 Who says you can’t still bother Blockbuster Video customers in 2021. Definitely not our sponsors HOOF ART, Shrinkman, Alex S, Karl!!!!, and Theo P. They would all like you to know that the opening prank on today’s show was from way back in 2013. Today I attempt to relive the glory days of Blockbuster video pranks, mostly to confused Roycipients.

Watch the premiere of this show live on YouTube in a few minutes if you wanna.

00:30 Show art by Nik Caesar – visit his Twitch to see him draw it on his Sunday live stream

04:42 A bunch of talky talk. Shut up Brad. Get to the pranks. The background music is Forest of Wonder by Philter.

09:09 The background music is Black Mages by Emergency Pizza Party

41:47 The Epic Voicemails. Background music is My Dog Lives On The Moon by Nagz

54:03 The ending song is Phone Tone by MicroKORGI