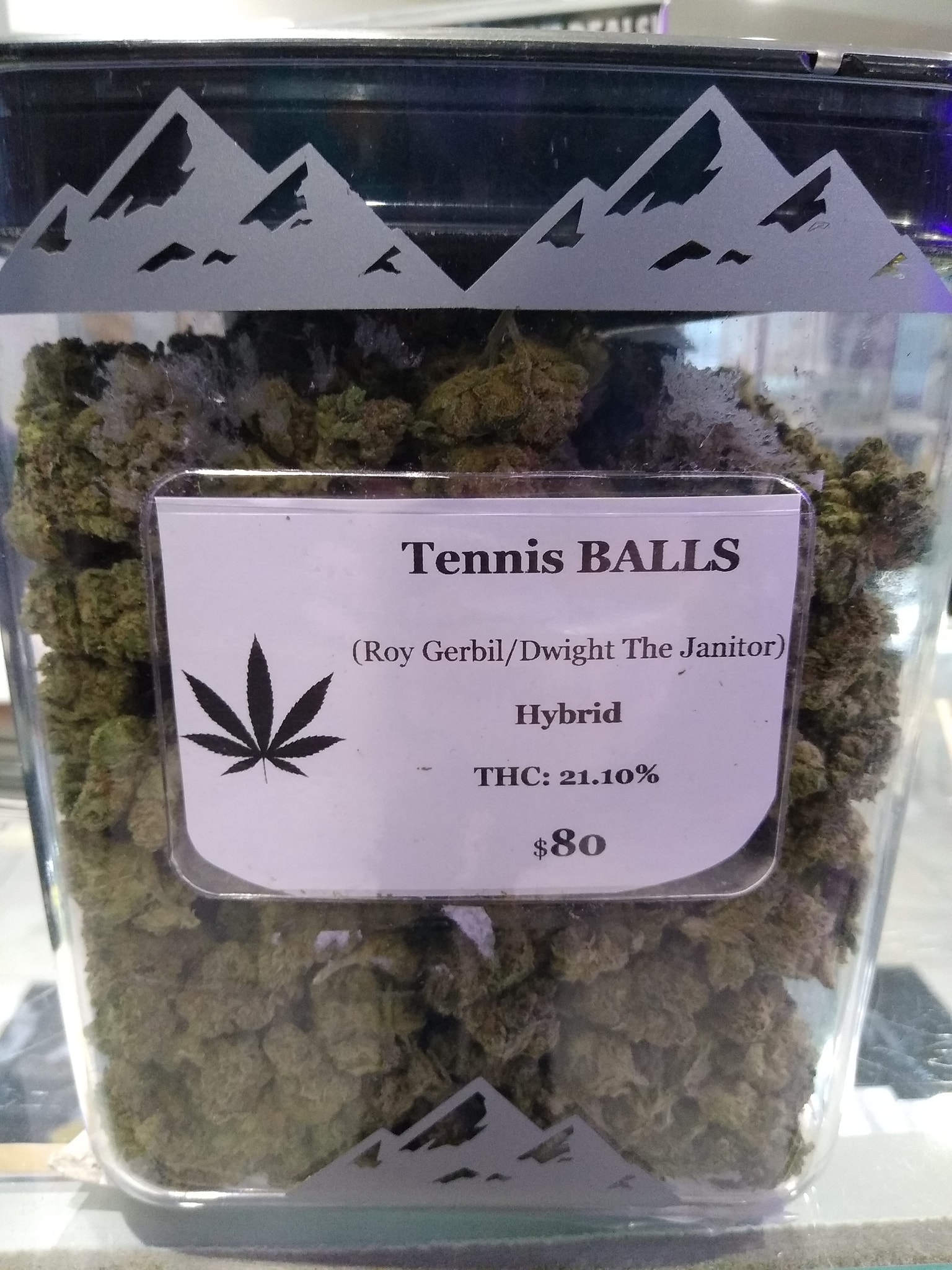 This is a show so mediocre it’s been three days in the making. It starts out with a massive number of dandelion calls, which I edited over 90 minutes out just for you because they all sucked. Enjoy the remaining 2 or 3 that were okay. And then we move on to a list of people who own fancy boats, which still has a lot of people to call, so send in your boat ideas! This show is brought to you by RyanB, Earnie M, JT, Synthead, and goby.

00:00 The opening prank call is by Erik Verducci, from his 2004 album Everyone Needs A Hobby. Click here to visit his old website and hear a lot more of his material.

01:49 A bunch of talky talk. Shut up Brad. Get to the pranks. The background music is Forest of Wonder by Philter after Vista Blue’s song finishes up.

03:47 Listen to the new episode of World of Prank Calls

03:59 Listen to the latest episode of Madhouse Live