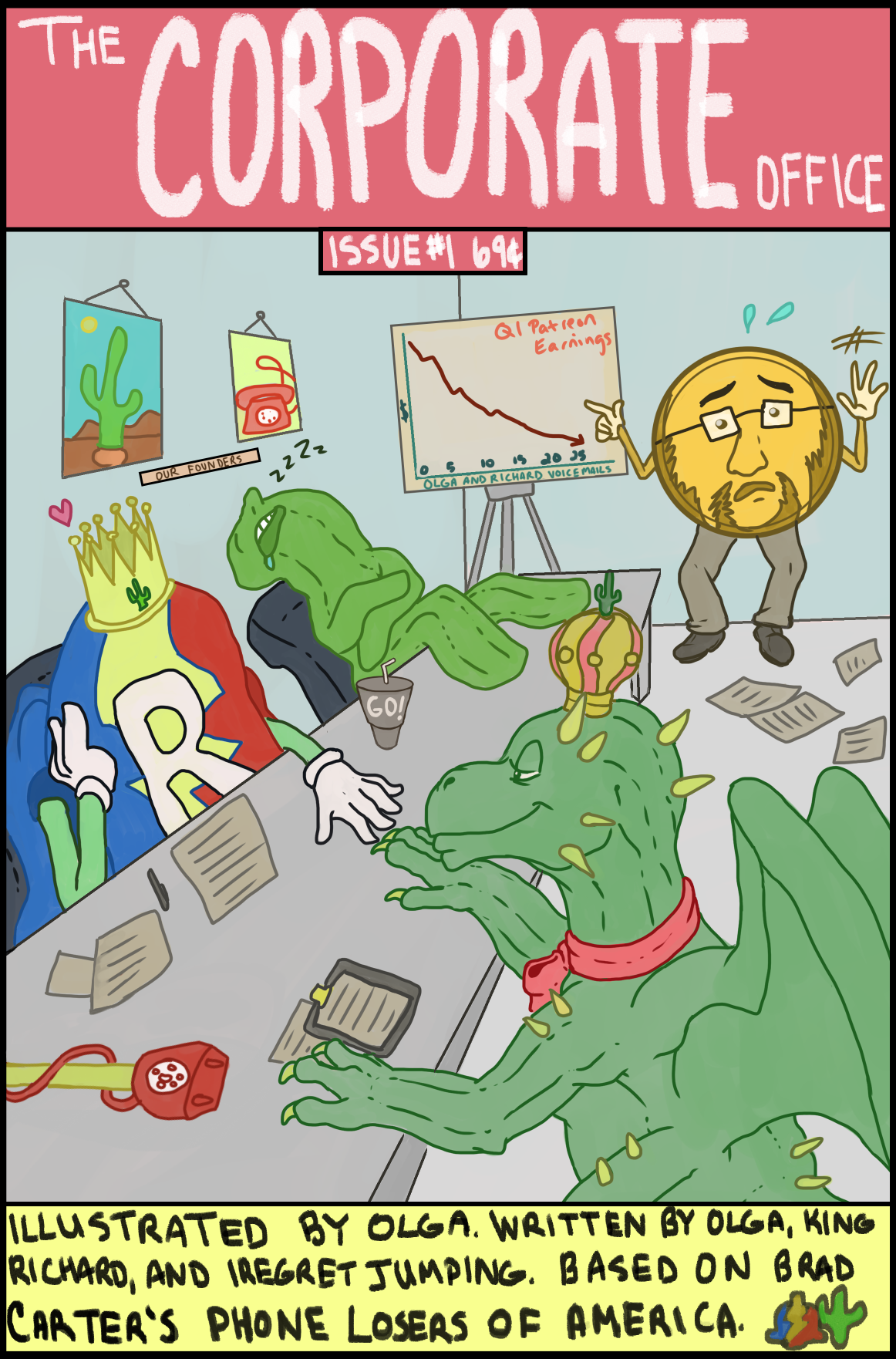 This show has a bunch of requests in it, including number changes, ugly plastic chairs, rent-a-car customers, and I ruin a few pranks. The following people are to blame for everything: YA BOY JOHN CENA, Synthead, Plaas, kristine!, and ArbitraryAlex.

00:00 An old California drought prank from a few years ago. The background music by MicroKORGI and Quickfireyt.
01:00 Show art by Olga
03:32 Intro song by Shiftypop. I also layered my own Casio rendition of the song into it.
04:03 The beloved intro. Background music was in this YouTube video and none of my robots can identify who its from.
04:45 Here’s a link to the BeverlyBot show
06:26 The Charlie answering machine hack was from the April 6th, 2013 episode of the Generic Tortilla Chips and 4Loko Show
10:54 The pranks begin. Background music during the pranks is Haboglabotribin
34:13 Voicemails! Background music is the theme song from The Young and the Restless.
36:00 Here’s the SPS music page
37:00 Here’s Henrik’s SPS music page
38:00 Here’s my own YouTube playlist of SPS songs
39:00 Here’s PLA Radio Episode 7. Personally I think the prank to James was a lot better than the one to Patrick.
50:16 The ending song is I Don’t Go To The Go Cup Places by Reefer Badness.