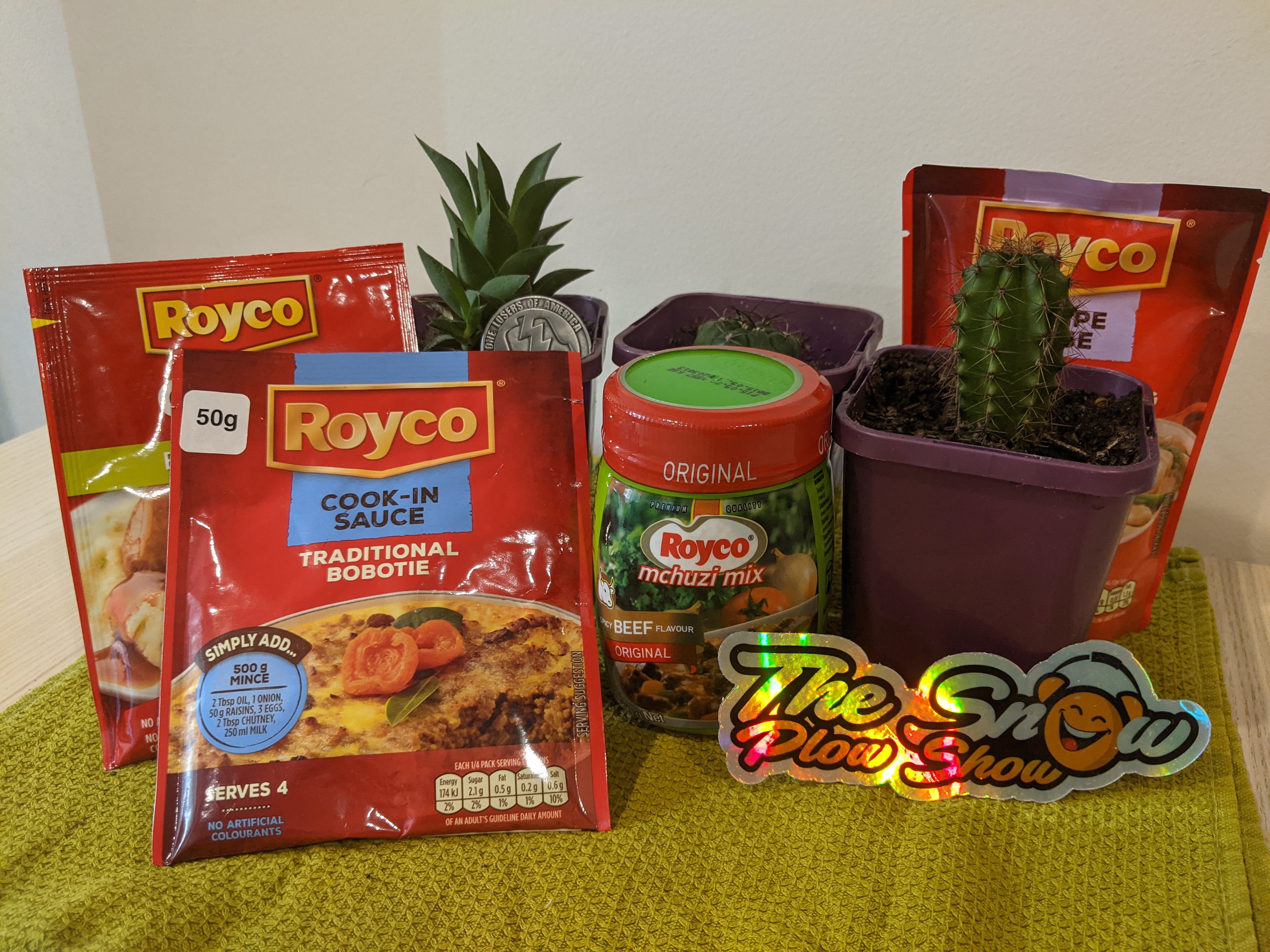 Here’s a live show I did on Thursday afternoon on Twitch. I mostly called up neighbors that Nick sent me, and made unreasonable requests such as storing my turkey in their freezer until Thanksgiving. This show is sponsored by Dick Tree, K.C. Deeply, unavailable restaurant, Shrinkman,  and HeyyLyn6969.